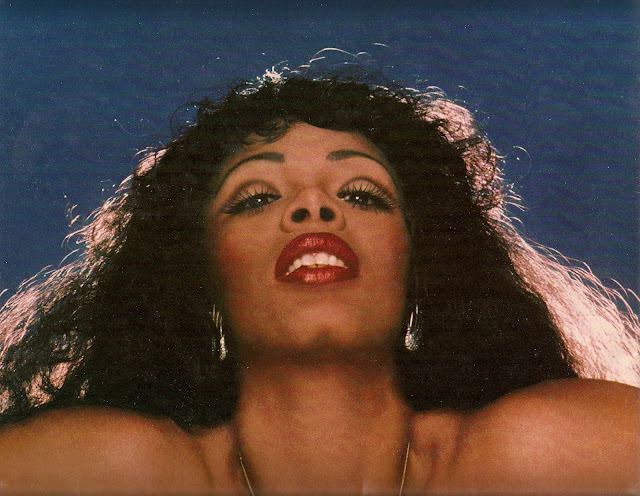 When asked about the potentially limiting moniker of "Queen of Disco," the late Donna Summer shrugged and quipped, "It's nice to be the queen of something!" 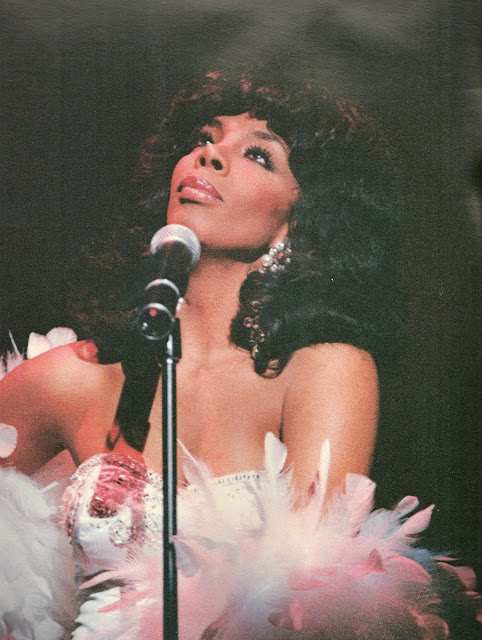 And while Summer -- who won four Grammys in the R&B, Rock and Gospel categories before her fifth and final win for Dance -- undoubtedly felt that her creativity was sometimes stifled by the public's refusal to let her put her boogie woogie dancing shoes to bed, her undisputed reign over an entire genre of music must have been as gratifying as it was frustrating.


Stretching out from the disco to the speakeasy: Donna Summer's famous "My Man Medley"

Even distilling Summer's catalog to only her five year disco heyday of 1975 to 1980 reveals a surprising depth and versatility: the chocolate box sex-and-soul epic, "Love to Love You Baby"; the still-stunning, revolutionary, mother of all house, techno and electronica to follow, "I Feel Love"; the Broadway-esque sweep of "Last Dance"; the ingenious expansion of "MacArthur Park" from baroque pop to disco suite; the strutting funk of "Bad Girls"; the groundbreaking rock-disco mashup that is still "Hot Stuff"; the pop perfection of "On the Radio"; the New Wave-meets-rockabilly slickness of "The Wanderer."

When disco imploded overnight, Summer was one of the few artists inextricably tied to it who escaped relatively unscathed, at least initially. However, the next decade was dodgier in terms of commercial success, partially due to, and partially resulting in, Summer's startling left turns and defiance of expectations. The biggest hits -- "She Works Hard for the Money" (1983) and "This Time I Know it's for Real" (1989) -- both recalled her glory days under the disco ball, but Summer's more interesting experiments encompassed everything from world music influences (a stirring cover of Vangelis' "State of Independence") and Caribbean rhythms ("Unconditional Love") to full-on, Springsteen-endorsed rock and roll ("Protection"), slick electro-funk ("Eyes"), and Quiet Storm balladry ("Fascination"). She also revealed her Broadway bent with the inclusion of such material as "Don't Cry for Me Argentina," "Send in the Clowns" and "The Impossible Dream" in her live act; and in 1984, Summer even made a bow at the Oscars at Barbra Streisand's behest, singing her former duet partner's nominated song from Yentl, "Papa, Can You Hear Me."


By the dawn of the 1990's, Donna Summer was still a familiar name, but not necessarily a viable chart contender. But a funny thing happened on the way to the nostalgia circuit: disco, long declared dead, suddenly became hip. And if Summer never quite regained her status as a bona fide hitmaker, she earned something even more important: respect. It became okay to like -- heck, love -- Donna Summer, and not as a guilty pleasure, either; but to actually appreciate the power and elasticity of her voice (which, astonishingly, grew instead of diminishing with age), her unheralded songwriting abilities (including many of her biggest hits, as well as Dolly Parton's #1 country hit, "Starting Over Again"), and the genius of her very best recordings.


She writes the (country) songs: "Dim All the Lights" and "Starting Over Again"

For a few golden moments, Donna Summer was the biggest female pop star on the planet, and she rode the inevitable ebb and flow which followed with admirable grace. We saw Summer in concert a half-dozen times during the 1990's and early 00's, and we were continually impressed by her absolutely pitch-perfect vocals, her surprisingly dry and quirky humor, and her appreciation for her fans. She provided the soundtrack for an entire generation, and then some -- a regal legacy, indeed.