This will be a one-off, unusual post on SSUWAT, because we're not really editing this to be witty and refined. We're posting this because we're furious, darlings, and if you're a follower of this blog at all, we suspect that you'll be angry, too, once you read the link to the New York Times column which has gotten us so hot and bothered:

That article made us ANGRY. We're actually personally offended by it, because it belittles our taste and questions the validity of same. Not only is this writer an arse, but we're astonished and disappointed that this childishly written article appeared in the New York Times at all -- it reads more like a blog post (we know of which we speak, obviously). Everyone's entitled to their opinion, of course, and what's funny to some won't be funny to others -- but we still laugh out loud at "I Love Lucy," and its situations (in our opinion) are funny because they're timeless. You don't need to be a nostalgist to find one of those episodes funny. What REALLY irks us about this article, though, and the legitimacy bestowed upon it by its inclusion in such a respected and venerable publication, is that it's such a slap in the face to people who still get so much pleasure out of these shows, irrespective of their ages (we certainly weren't around for "Lucy" or "The Honeymooners" or "Green Acres" in their first runs), AND another nail in the coffin for people who are TRYING to restore and revive the amazing treasures in the vintage television vaults which are not nearly as widely known as the heavy-hitters this writer so cavalierly dismisses. The real question is, WHY was this article was even published in the first place? There are people, including dear friends of this blog, who are fighting an UPHILL BATTLE to preserve and restore vintage television, in the face of opposition from corporations who couldn't care less. This idiotic column is just an example of why so many priceless things remain in the vault, because "they" assume that there's no audience for, or value to them. As we said, art and comedy are subjective -- but with 700 channels on cable to choose from, how is a rerun of "I Love Lucy" infringing on this nitwit's enjoyment of contemporary television? Keep your Kardashians and Real Housewives if that's what you're into, but don't tell us that Lucy Ricardo riding a subway with a loving cup stuck on her head isn't still as funny in 2014 as it was in 1955.

Read the article. And although we never beg for comments, PLEASE, darlings, tell us that we're not crazy and not alone in our outrage.

Battle Of The Blonds 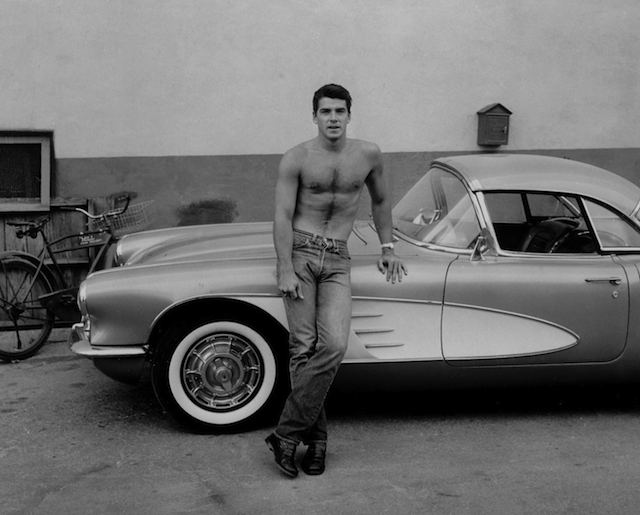 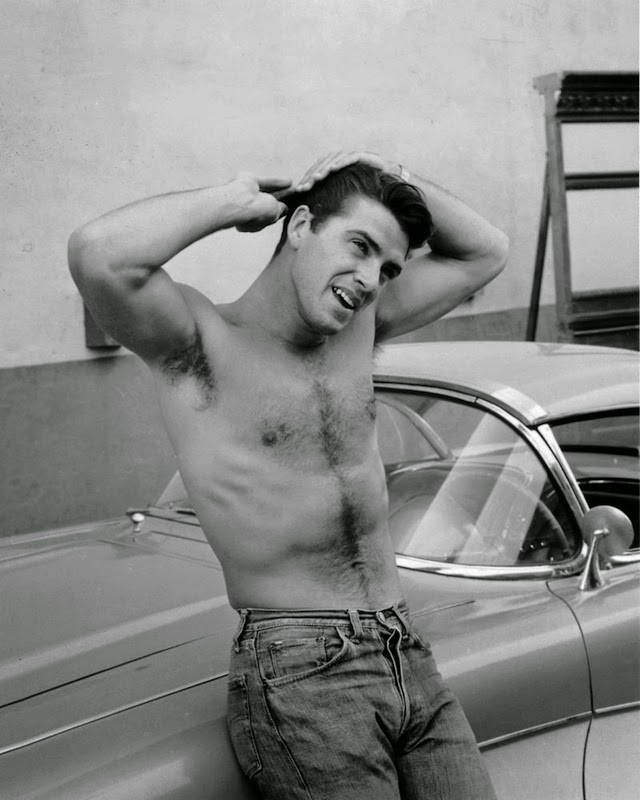 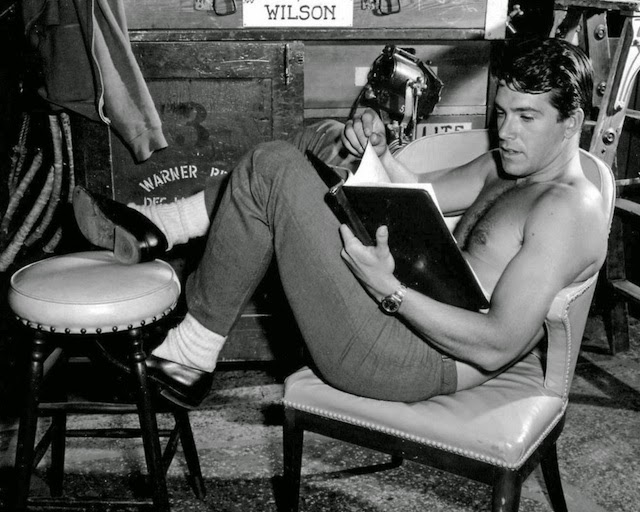 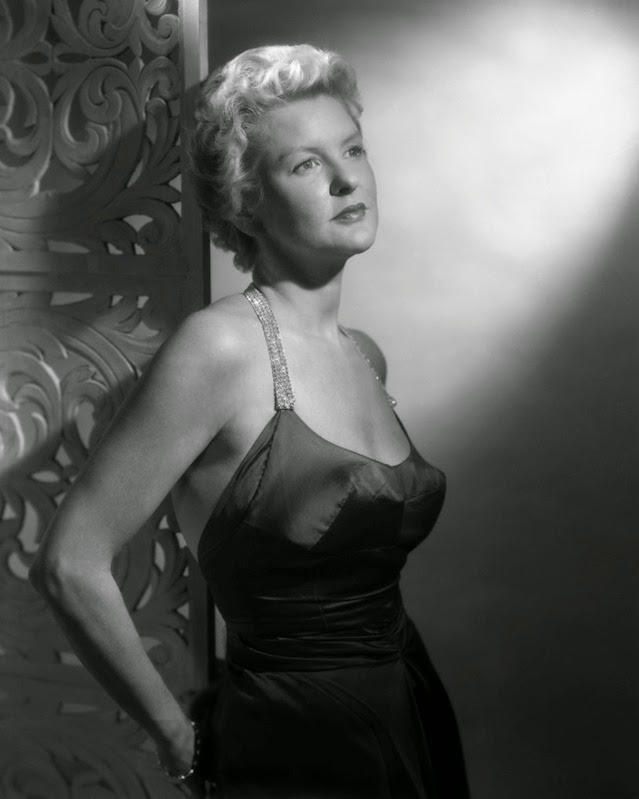 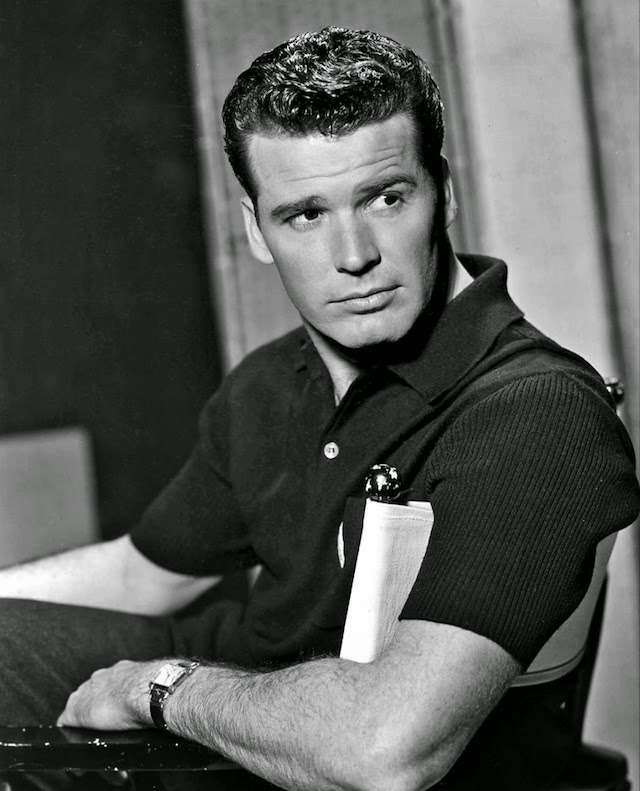 Heaven just got hunkier, and crankier. Everybody rise!
Posted by TJB at 12:00 AM 4 comments: 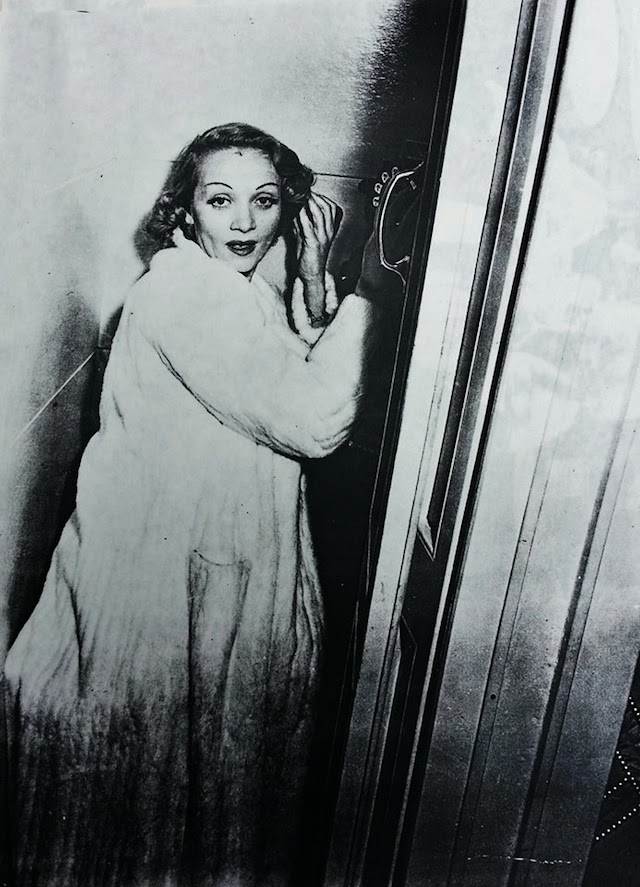 
Give someone a French kiss today, darlings.
Posted by TJB at 12:00 AM 2 comments: 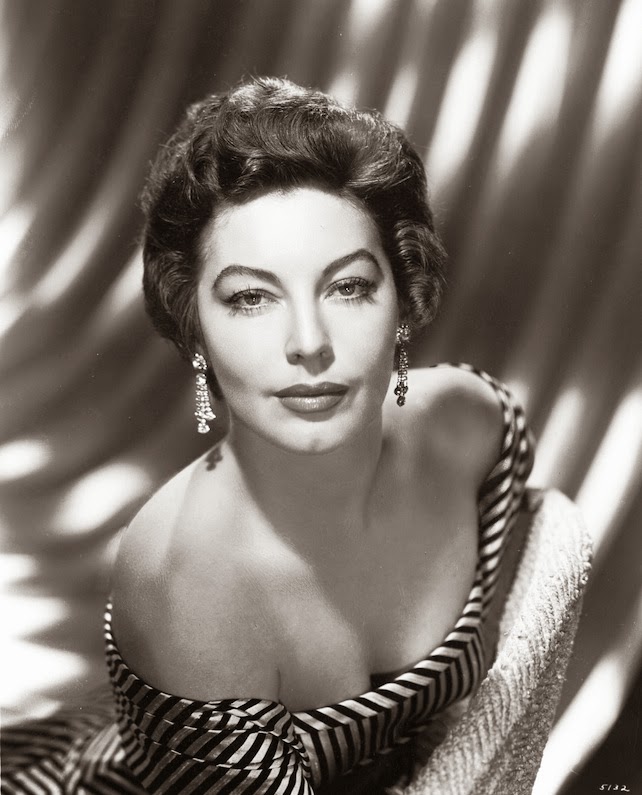 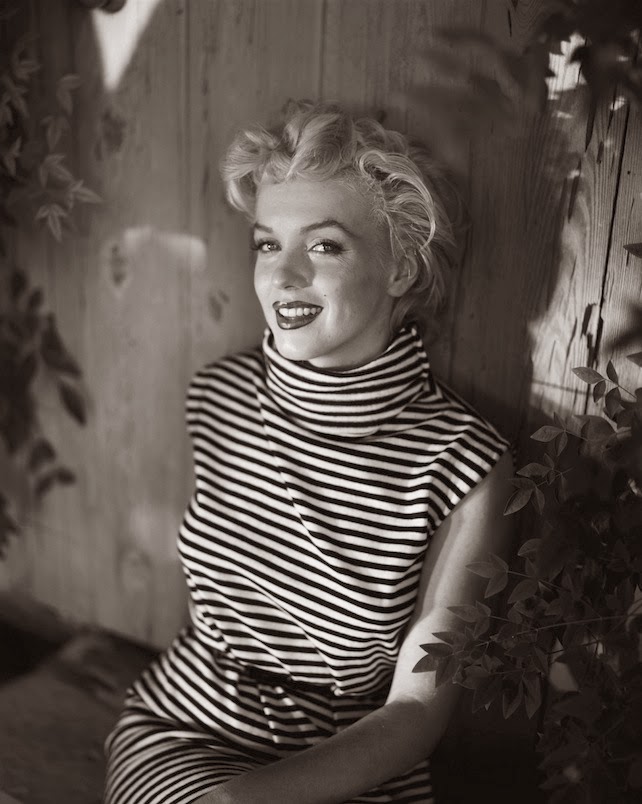 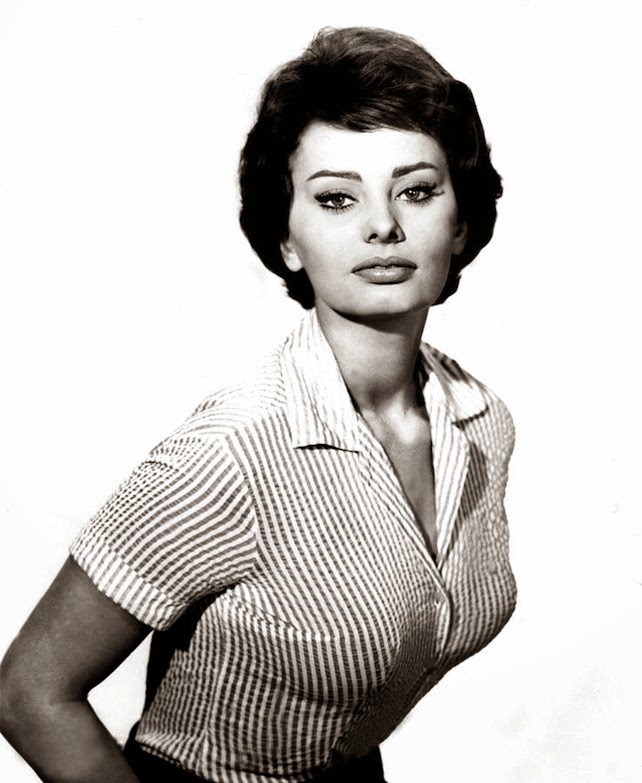 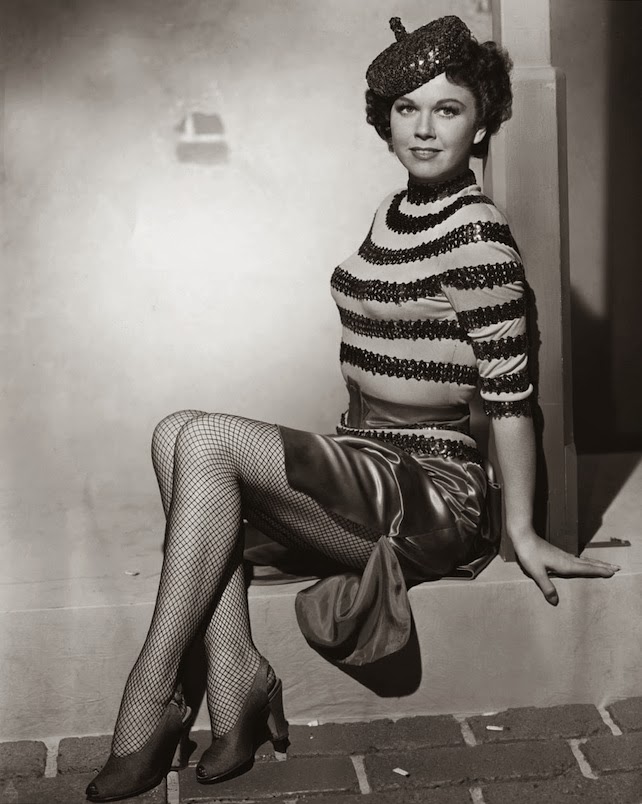 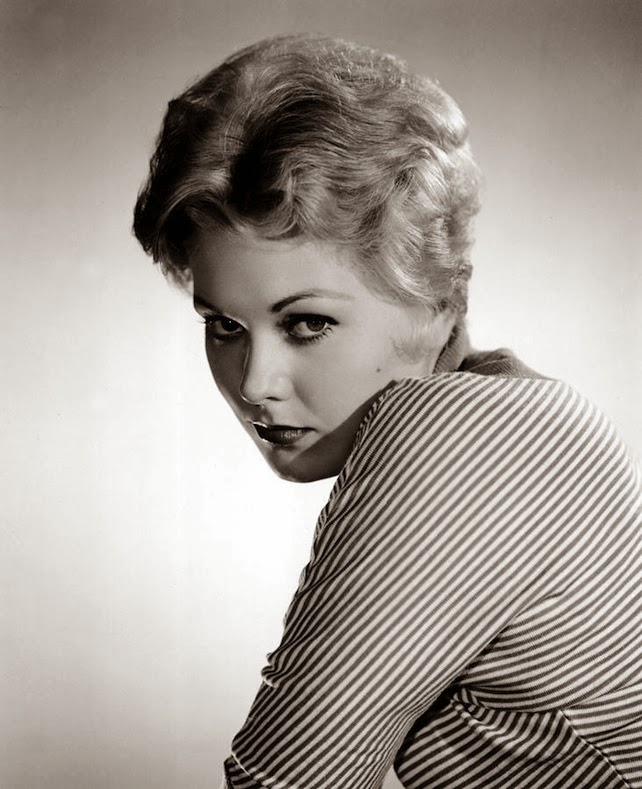 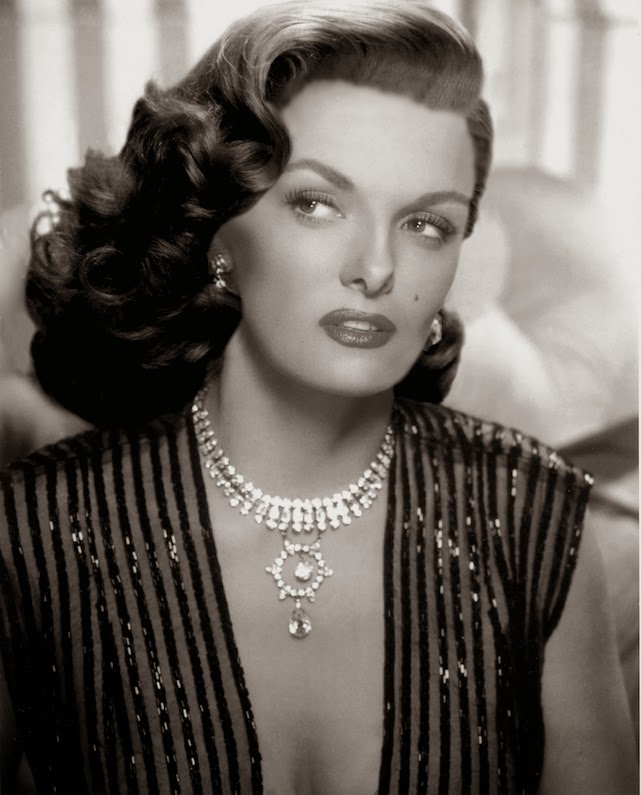